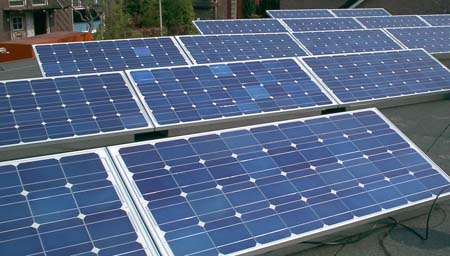 Falling costs, a host of temporary incentives, and thousands in value-adds make this a great time to add solar power to your home.

Solar power for homes is going mainstream, and if you haven’t thought about adding the technology to your home, you should.

In addition to trimming energy costs and making your house more comfortable, you can take advantage of current rebates and tax credits that practically beg you to get on the solar bandwagon. Those incentives won’t last forever.

1. The Price is (Getting) Right

As solar panels and installation methods get more efficient, the price of residential solar electricity has dropped a whopping 46% since 2010.

Meanwhile, the national average cost of an entire household system — one big enough to power the everyday needs of a family of four — has fallen from about $36,000 in 2010 to around $24,000, factoring in permits and installation.

That still puts solar in the range of a new car — and out of the reach of many — but there’s much more to the cost story.

Rebates and incentives offered by the local, state, and federal government can total as much as 50% of a system, depending on where you live. Some states even throw in exemptions for property taxes and sales taxes.

The biggest is the tax credit from the Feds. Until Dec. 31, 2016, you’re eligible for a tax credit of 30% of the price of your installed system.

Tip: Make sure your solar installer gives you a rundown of local and state incentives. And double check with your tax adviser.

One big reason that states offer incentives is the RPS — the renewable portfolio standard. These are mandates some states have imposed on their utility companies, saying how much renewable energy (solar, wind) local utilities must provide their customers by such-and-such a date. Failure to comply means utilities will be fined heavily.

Those RPS mandates mean generous credits and rebates on solar, but they’re not here forever. In Wisconsin, for example, they’ll expire after 2015.

As system prices fall, payback times — the number of years it takes to recoup your investment — are shortening. Payback times are now about half of what they used to be just five years ago; the average payback time is now around 11 years.

Local electrical rates determine how much money you’ll save, and how long it’ll take your energy savings to pay back the cost of a system.

After your payback is complete, years of pure energy savings add up. With annual savings averaging about $600 (and going up 2% to 3% each year), you’ll save thousands of dollars over the 25-year lifetime of a system.

Annual energy savings from solar is much more about your local electrical rates than how sunny your locale is. Places with the highest rates enjoy more savings and more rapid payback on their systems.

Here’s a sampling of annual savings from solar energy from EnergySage.com:

One of the latest innovations in home solar is the leasing plan. With leasing, you pay nothing up front for your solar array. A crew comes over, sets you up with panels, a converter, a connection to the grid, and you’re good to go.

You sign a long-term lease agreement of 15 to 25 years and pay only for the solar-generated electricity, which is typically priced 10% to 25% lower than the cost charged by a local utility provider.

You’ll still pay your utility company nominal monthly maintenance fees to keep the grid up and running, plus charges for any electricity you use in excess of what your solar system can provide. Some solar leasing companies guarantee that whatever you spend — combined — will be less than your old monthly electric bill.

SolarCity, one of the world’s largest providers of home solar, throws in an upfront energy evaluation of your house, acquires all necessary permits and licenses (a big hassle; see “10. Soft Costs are Lowering”), and adds a personal website for monitoring your system and energy savings — all for free.

Leasing is a good way to go if you’re interested in adding solar but the upfront costs are a deal breaker. With leasing, you won’t own the system and won’t be able to reap the benefits of free electricity when the system is paid off, but you’ll still trim your monthly electric bill.

7. Big Builders are on Board

Solar providers are hooking up with home builders in increasing numbers, creating houses powered by the sun and bringing solar power into the mainstream homebuying experience. Solar home builders are some of the nation’s biggest, including Meritage and Pulte.

Shea Homes offers a line of homes called SheaXero that includes solar panels designed to take care of all household electrical needs. The system is standard, rather than an option.

8. Big Box Home Improvement Stores are on Board

Solar panels and systems are no longer exotic specialty items. In fact, you’ll find them at major retailers about as cheap as they can be found. For the DIYer determined to shave up to $5,000 from the cost of solar installation, off-the-shelf panels and converters are available.

Here’s a partial rundown of who has them:

Net metering is the term for what happens when your solar panels generate enough electricity to send the excess back to the grid — in effect, making your meter run backwards.

The regular, grid-produced electricity you use, minus whatever you generate from your rooftop panels, equals the “net” — what your utility company ultimately charges you. If you make more juice than you use, you typically get a credit that rolls over to next month’s bill.

It’s a terrific benefit for owners of solar installations and one way that solar helps pay for itself.

In an attempt to encourage the growth of renewable energy, almost all states have adopted laws that permit net metering. A 2005 federal law says all public utilities must provide net metering if requested by the state.

Every state has its own approach, and you’ll need to check with your local utility to figure out the net metering rules in your locale.

As prices for panels fall, solar energy is increasingly affordable. But prices will only fall so far.

Today one of the biggest hurdles is soft costs – the price of obtaining permits, connecting your system to the grid, and having everything inspected (whether your installation is pro or DIY). On average, soft costs add more than $2,500 to the price of home solar.

Reducing paperwork and cutting red tape helps installers be more efficient and lets them pass savings on to you. In Chicago, for example, recent streamlining has trimmed permit wait times from 30 days to one day — a huge boon for solar installation efficiency.

Trimming soft costs is an initiative of the U.S. Department of Energy, which has a stated goal of reducing the 2011 costs of solar energy 75% by 2020. The DOE is hoping a $5 million research grant will spur the development of “plug-and-play” systems that can be installed in a day.

Studies by the Appraisal Institute, a worldwide association of real estate appraisers, say a home improvement that leads to documented energy savings can yield up to a 20-to-1 valuation. At that rate, if your solar array saves $1,000 per year, you can expect a $20,000 increase in your home’s value.

An actual valuation increase depends on the location and condition of your house.

That info is echoed by research from the Lawrence Berkeley National Laboratory that says every kilowatt of electricity your solar system is capable of generating adds about $3,500 to the resale value of a home. For a typical 5 kW system, that’s a $17,500 bump.

Tip: To get your marketing edge, document your energy bill before and after your solar installation.

Bonus: You Can Save the Planet

Add “save the planet” to the list of benefits and you’d be right — lowering reliance on fossil fuels reduces pollution for everybody. But if you’re like most people, that’s not a big motivator.

When asked what was the most-convincing reason for installing solar power, only 3% of respondents said “reducing environmental impact,” according to a survey from national polling firm Zogby Analytics.

The most popular answer from homeowners was “low upfront costs,” followed closely by “save money on monthly utility bill.”

Saving money is good. And while you’re at it, you can add “saving jobs” to the list of bennies. 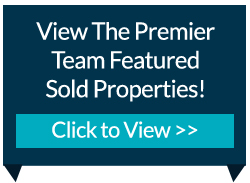 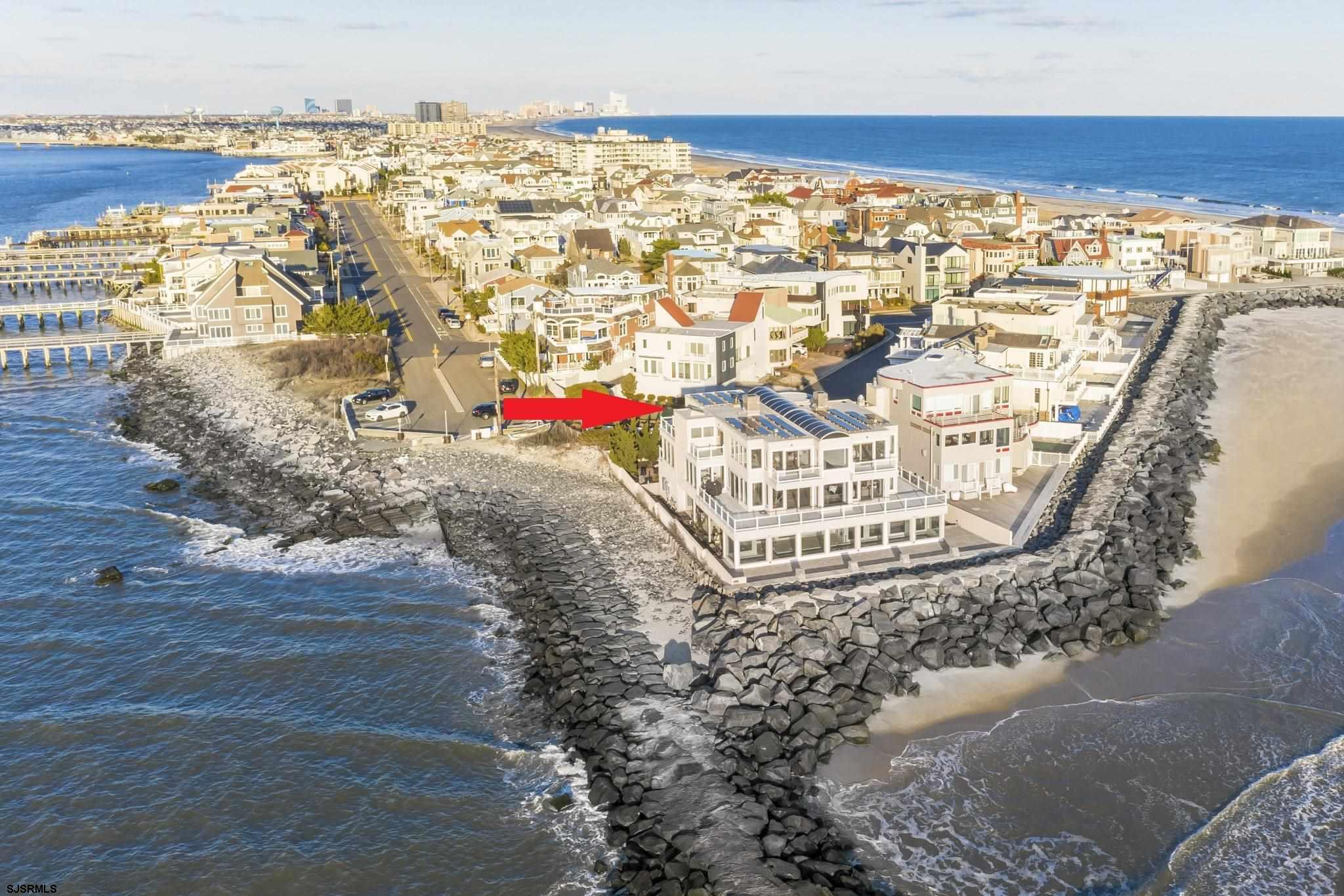 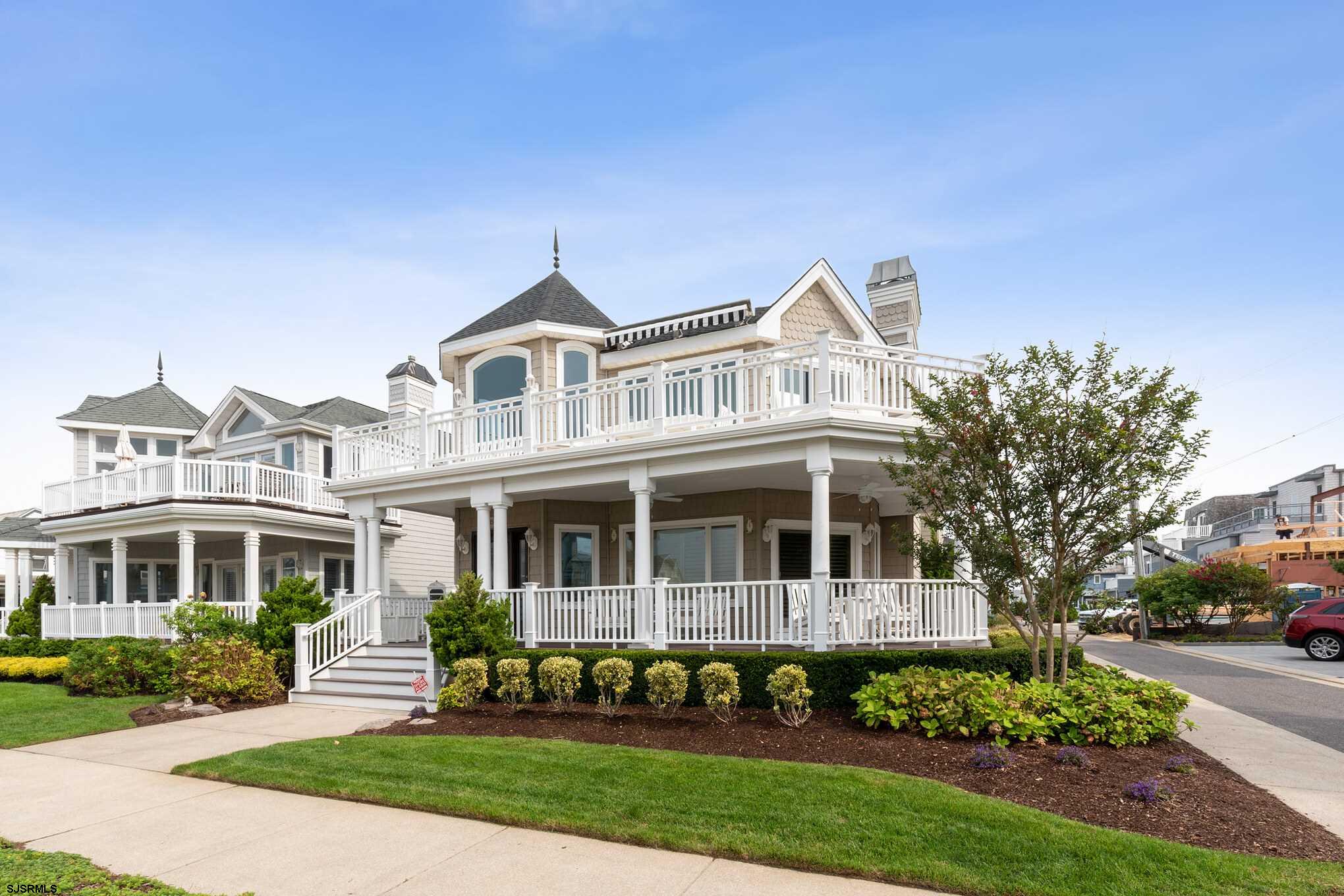 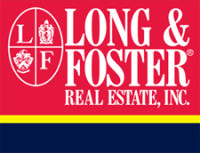 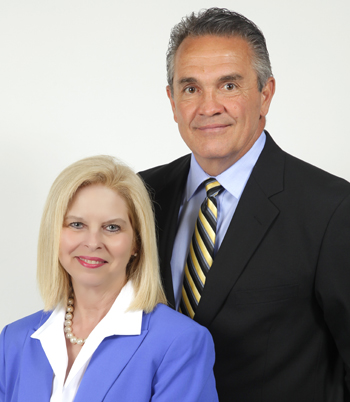